The ACWS Board of Directors recognizes that diversity is essential to the health of a board, an organization and community. We value diverse ways of knowing, being and experiencing, and we commit to holding space for diverse identities in both our board composition and decision-making process. An identity survey completed in 2022 was an important first step in understanding who we are as a Board and where we need to grow. ACWS is committed to moving away from colonial and patriarchal structures. We recognize that individuals hold overlapping social identities—and we value and seek meaningful representation recognizing that no one individual should ever bear the responsibility of representing any one group of people. Members of the ACWS board bring multiple perspectives and substantive knowledge of the domestic violence sector to their roles. We will continue to hold ourselves accountable and regularly evaluate how we can better diversify our leadership and engagement with diverse communities. 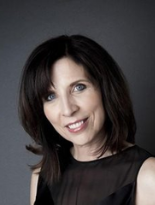 Gaye is currently the Associate Dean, Teaching and Learning in the Faculty of Health, Community and Education at Mount Royal University. Her research expertise spans dating, domestic and sexual violence and she is currently working on projects that include a focus on the prevention of dating violence on post-secondary campuses. Bringing her academic expertise to the shelter world, Gaye served on the Board of Directors for Discovery House Family Violence Prevention Society, the steering committee for RESOLVE Alberta, and SHIFT: The Project to End Domestic Violence. She has served three terms as the Board Delegate representing Edmonton and Calgary and has completed one term as President of the Board. 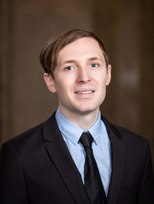 Keaton is an Accountant with AIMCo and has previous experience as an auditor with the Auditor General of Alberta.  He has audited various entities such as post-secondary institutions, agencies, and government programs.  He volunteers for a few organizations throughout the year including the Tax Clinic for CPA Alberta and as a general volunteer for SCARS.  As a member of the LGBTQIA2S+ community, he hopes to help facilitate discussions through a queer lens. 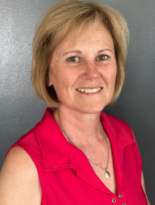 Jeanette Sandstra is the Board Delegate for Mountain Rose Women’s Shelter Association where she has been a Board member since 2012 and Board Chair since 2015. She was previously the Executive Director of Rocky Mountain House Primary Care Network, developing relationships across the community but with a special emphasis on service provision for First Nations Communities. She holds a BSc in Nursing and worked for many years in the health sector in the Rocky Mountain area. As an ACWS Board member, Jeanette wants to provide leadership in support of the range of strategic initiatives required to tackle family violence including dialogue, education, and research. Jeanette is the Board Delegate representative from “Small Towns and Rural”. 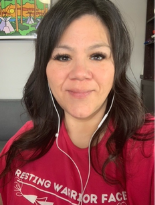 Janice is from Sucker Creek First Nation in Treaty 8 territory and currently resides in Edmonton with her partner and two sons. Janice works for Indigenous Services Canada as a Program Liaison Officer, but was previously part of the Mental Wellness Unit where responsibilities included overseeing the Indian Residential School Support Program, the Elder’s Advisory Committee and the Missing and Murdered Indigenous Women & Girls’ Pre-inquiry process. She has always been a strong advocate for Indigenous people, particularly in the health field, and brings her expertise and knowledge to her role on the board. 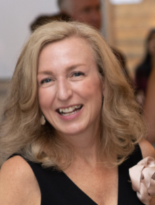 Linda is thrilled to officially join the outstanding team at ACWS and is very much looking forward to supporting leadership of the organization in their next phase of growth and evolution. She brings to the role more than twenty-five years of experience in the non-profit sector, where she has worked in leadership positions within a broad range of organizations including United Way of Calgary, The Calgary Homeless Foundation, Inn from the Cold and the City of Vancouver. Prior to entering the non-profit sector, Linda lived and worked in remote northern Indigenous communities with a focus on participatory action research and community development. She currently serves as the Executive Director of The Brenda Strafford Society for the Prevention of Domestic Violence. She has extensive experience in working with mental health, addictions and community-based health and housing programs.

Linda holds undergraduate and graduate degrees in Social Anthropology and Education and has worked with widely diverse populations, particularly those who are vulnerable and marginalized. She is a firm believer that all challenges can be met through creativity, commitment, and dedication to an ethic of care. When not at work or volunteering Linda spends time with her five children, husband Tim, and a menagerie of pets. 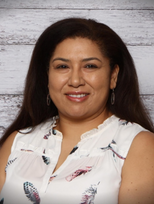 Tanisi/Oki, Wilda Listener is a citizen of the Ermineskin Cree Nation. She is a mother of three and a caregiver. She has been the Dean of the School of Indigenous Social Work at the Maskwacis Cultural College for eleven years. Previous work experience includes the Ermineskin Women’s Shelter Society as a family counselor and causal on-call Crisis Intervention worker. Her education includes a Bachelor of Science in Psychology from the University of Alberta (Augustana previously), a Bachelor of Social Work and a Masters of Social Work from the University of Calgary. My research interest are family violence, Women’s Shelter Workers, and decolonization of practice. Her belief is the role of a professional has great responsibility and influence; therefore, changes can happen by seeking knowledge and leading by heart. Her interest is to explore ways to add to the board with a different voice and to learn from the other council members. 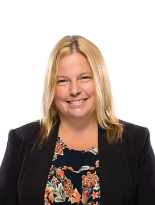 Jessica is a family lawyer practicing at the Family Law Office in Edmonton, with a focus on representing women impacted by domestic violence. She has also practiced in the area of child welfare defense, and volunteers with the Rotary Club, the Lions, and Amnesty International. 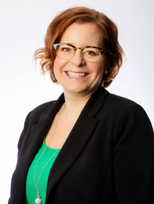 Angela Rooks-Trotzuk is the CEO of the Lloydminster Interval Home Society, which is an ever evolving and passionate organization dedicated to developing lifetimes of well-being and healthy relationships for all.  Through her leadership providing crisis response and support, psycho-social education, advocacy, strategic organizational change, and community development she has worked to support and to advocate for women and children impacted by the devastating impact of violence for over 20 years. Her current work is focused on organizational and community development in response to gender-based violence and ensuring that communities are educated, equipped and responsive to the impacts of violence. 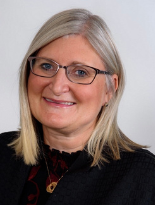 The former Chair of The Sonshine Centre in Calgary, Sandy is also an award-winning family lawyer. She has extensive volunteer experience both with community organizations and within the legal community. Witnessing the lasting impact of domestic violence upon children, she is a passionate advocate for building greater public awareness and education. Sandy is a Board Delegate for the Census Metropolitan Areas of Calgary and Edmonton on the ACWS Board. 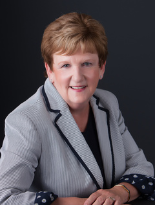 Jerri lives in Lacombe and is a consultant, project manager, and a healthcare executive who runs her own consulting business. She was formerly Executive Director of Community and Continuing Care Contracts for Alberta Health. She is the past chair of the Central Alberta Women’s Emergency Centre in Red Deer. She serves as a Board Delegate for Other Cities on the ACWS Board. 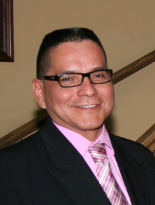 Cecil Cardinal is a residing member of the Sucker Creek First Nation, on Treaty 8 Territory. He is also a descendent of Residential School Survivors. He is a retired member of the Alberta Correctional Services Division for the Alberta Solicitor General Department, where he spent 36 years of his career. He was also a member of the Alberta Correctional Services Honour Guard. A Union activist, Cecil served as AUPE Local 003 Chairperson and as a member of the AUPE Provincial Executive. He also served 2-year terms on 2 AUPE Provincial Standing Committees. He was also a trained AUPE level 3 Union Steward and AUPE Life Member. Cecil has also served for periods on the SCFN Restorative Justice Committee, SCFN Health Crisis Team, High Prairie Youth Justice Committee and as Chairperson for the High Prairie Victim Assistance Board of Directors. 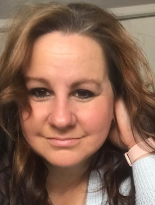 Becky Wells is the Executive Director of the Wellspring Family Resource & Crisis Centre, a position she has held since 2013. In this role, she is responsible for the daily operations, budgets and staffing requirements to run an emergency women’s shelter for people fleeing domestic violence and homelessness. She also runs the social enterprise of the shelter and the shelter’s daycare. Some of the projects she has been involved with include the planning and execution of a new building for the shelter, including transitional housing for women and 30 affordable units. Prior to her position at Wellspring, Becky worked for the Northwest Central FASD Network (2012), where she worked with individuals diagnosed with FASD or in the process of the assessment of FASD, on client-based programming. Becky holds a diploma in Social Work from Red Deer College (2010).