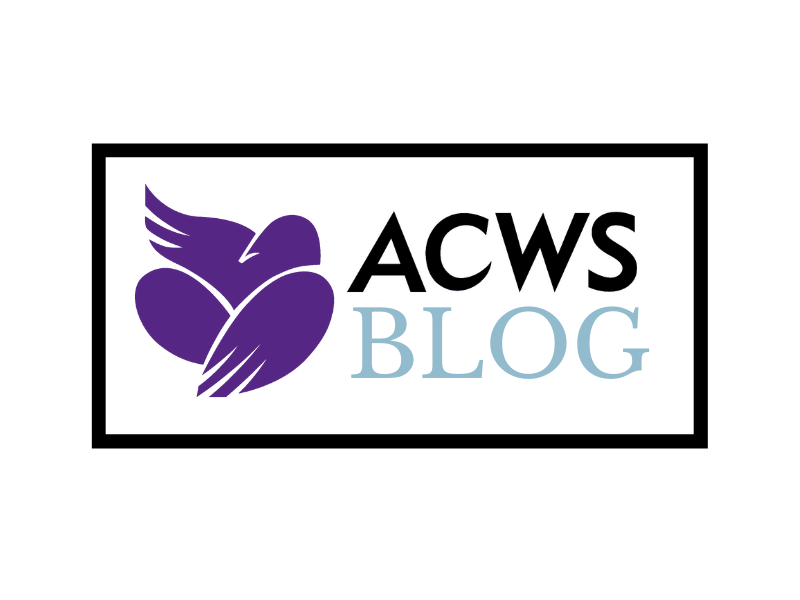 In 2009, in England, Clare Wood was killed by her ex-partner. Wood was a 36-year-old mother who, in the months leading to her death, grew increasingly fearful of George Appleton. She contacted police several times about his threats to kill her, but in all those conversations, was never told that he was a convicted domestic abuser. Wood was killed in February 2009; Appleton strangled her and set her body on fire.

In the aftermath of her death, Wood’s father campaigned for a law that he believed would help women like his daughter. As these things often seem to go, the legislation became known as “Clare’s Law,” taking on the name of the victim that motivated its inception. Wood’s father argued his daughter would still be alive had she known Appleton’s history, that she would have realized the seriousness of the situation and sought more help.

Since the introduction in 2014 of Clare’s Law in England, other jurisdictions have followed suit, including Wales, Australia, Saskatchewan and, most recently, Alberta. Formally named the Disclosure to Protect Against Domestic Violence Act, it received Royal Assent in 2019. As it is written, Clare’s Law allows people at risk of domestic violence to find out if their intimate partner has a violent or abusive past and will also allow police to proactively inform someone of their partner’s domestic violence history.

“The right to ask and the right to know are important preventative measures that will help keep vulnerable Albertans safer,” said Premier Jason Kenney.

It’s a step in the right direction. However, thus far in the UK and Australia, no correlation has been proven between the implementation of Clare’s Law and the reduction in incidents of domestic violence.”[1] In Alberta, Clare’s Law is set to be rolled out April 1, 2021, but many questions remain to be answered in terms of how it will be administered and implemented.

The Role of Police

While some have interpreted Clare’s Law as a process allowing, “a partner or potential partner [to] ask the police to see this individual’s criminal record”[2] it is important to note that the individual’s criminal record will not be shown to the woman who makes the request. While this information is public should she go and research it at the appropriate courthouse, the police will provide an interpretation of the threat level the client faces, as the result of a risk assessment conducted by the Integrated Threat and Risk Assessment Centre (ITRAC). There are inherent challenges in communicating a “threat level” at any point in time, as while some factors may be static, others are more dynamic (i.e., unemployment, access to a gun) and important contextual details of the file may be left out. There is potential for misinterpretation, and there is a risk of inaccurately conveying the actual threat to the woman, especially if the person being investigated has been accused or charged—but not convicted—of crimes in the past. In fact, most incidents of intimate partner violence are not reported to police, and less than half of the reported incidents result in criminal charges.[3]

In Alberta, the process to access information through Clare’s Law will require an online application (reviewed by a coordinator for accuracy) for a report through their municipal police. (Who adjudicates the decision on whether or not to release a suspected perpetrator’s criminal history? Applications for information are not guaranteed to be approved.) If the client resides in a rural area, their police service is the RCMP, which is under federal jurisdiction. This has already proven to be problematic in Saskatchewan, where the RCMP initially declined to participate in the process, claiming it could risk violating federal privacy rules. [Note: As of April 1, 2021, the regulation changes have allowed the RCMP to start participating in Clare’s Law, and they will now be able to participate in Clare’s Law in Saskatchewan and Alberta.][4]

Women in rural areas are statistically at an increased risk of domestic violence,[5] yet without the RCMP’s participation, they may be unable to access the information that could protect them. This could be part of the reason there has been a low uptake in Saskatchewan,[6] where Clare’s Law came into effect in 2020—as a largely rural province, many women who might otherwise use Clare’s Law live outside of municipal areas.

In Alberta, once the request for information is initiated, the police will also do a check on the person who has made the request. This could precipitate child welfare involvement and could even result in arrest if the woman making the request has outstanding warrants herself. The possibility of police scrutiny could be a strong deterrent to women wanting to access information under Clare’s Law, especially to women in communities who have a historically strained relationship with law enforcement.

Indigenous women across the country are at increased risk of being murdered by an intimate partner, and Indigenous women are three times more likely to have experienced spousal violence than non-Indigenous women.[7] Due to concerns of systemic racism in policing, Indigenous and racialized women may be less likely than white women to use Clare’s Law. Personal safety is a human right according to Article 3 of the Universal Declaration of Human Rights, yet the Clare’s Law police process potentially places a barrier between a woman and her right to security of person.

The Role of Women’s Shelters

Information is power, but for women experiencing domestic violence, it is also imperative to offer support, advocacy and options for leaving abusive relationships. As pointed out in our earlier consultations with government in Clare’s Law, wrap around supports are essential. In Alberta, after a request has been processed, the woman’s information will be passed to a referring agency, a not-for-profit organization called Sagesse. If the client has requested it, she will be connected with a service provider identified through the agency’s database. This referral is an integral part of the client support process—but it could potentially reduce a woman’s ability to choose the support that’s right for her. The referral agency has two days to report back as to whether they have accepted this referral and made contact. This process places a lot of responsibility in the hands of a single organizing body.

Leaving a relationship is never easy, even when the dynamics are chaotic and violent. There are so many factors a woman must consider, from where she will live, to what she’ll do if she’s stalked, to how to care for her children. It takes courage to seek help and women who do so must be offered support from day one. Research shows that programming to help those living with domestic violence is most effective when services are delivered in a way that takes advantage of that sometimes small window of opportunity when a woman finds the courage to ask for help. Women’s shelters make an ideal point-of contact for women seeking information under Clare’s Law because they offer supports that can truly empower women to make hard decisions. They can ensure women don’t feel trapped by information that might otherwise seem logistically impossible to act upon.

With this in mind, it is important to note that Alberta’s domestic violence shelters are experienced in performing Danger Assessments. A Danger Assessment is a tool used to determine a woman’s risk of being killed by her intimate partner, whereby trained staff ask women a series of detailed questions about the nature of her relationship and past instances of abuse. This validated tool, delivered by frontline experts, together with any information that might be provided through Clare’s Law, would hopefully give women a complete picture of the risk-levels she faces in a relationship, and most importantly, help her with safety planning.

Alberta can become a world leader in the implementation of Clare’s Law—and women’s shelters must be a part of that. For over 40 years, women’s shelters have operated in Alberta, providing direct services to women and children in crisis without the need for an intermediary agency to dispatch their services. Each application for information made under Clare’s Law should be reviewed by a multidisciplinary team that can assess a woman’s risk and safety plan with her from various angles.

In Alberta and other jurisdictions, the police have been designated as the main point-of-contact for women who make requests for information through Clare’s Law. But at a moment when the public, and local governments are grappling with how to change the profile of police work, this is an opportunity to ensure that shepherding Clare’s Law from legislative document to reality, is done by organizations that are experts in domestic violence. We encourage women to connect with their local women’s shelter or Friendship Centre should they need support, prior to their application.

Domestic violence can’t be addressed by police, or women’s shelters, or social workers alone. It is a deep-rooted social problem that requires response from all sectors that serve women and families. Clare’s Law is another tool to fight domestic violence, but we must be realistic about its limitations and ensure it is used to greatest effect by involving those organizations that are in the best position to administer it.

The end goal, for all, is to ensure more laws don’t need to be named after victims of femicide.

[2] McGuinness Law Blog. What is Clare’s Law and Why is it Important to All Albertans?

[4] Government of Canada. Family violence: How big is the problem in Canada?