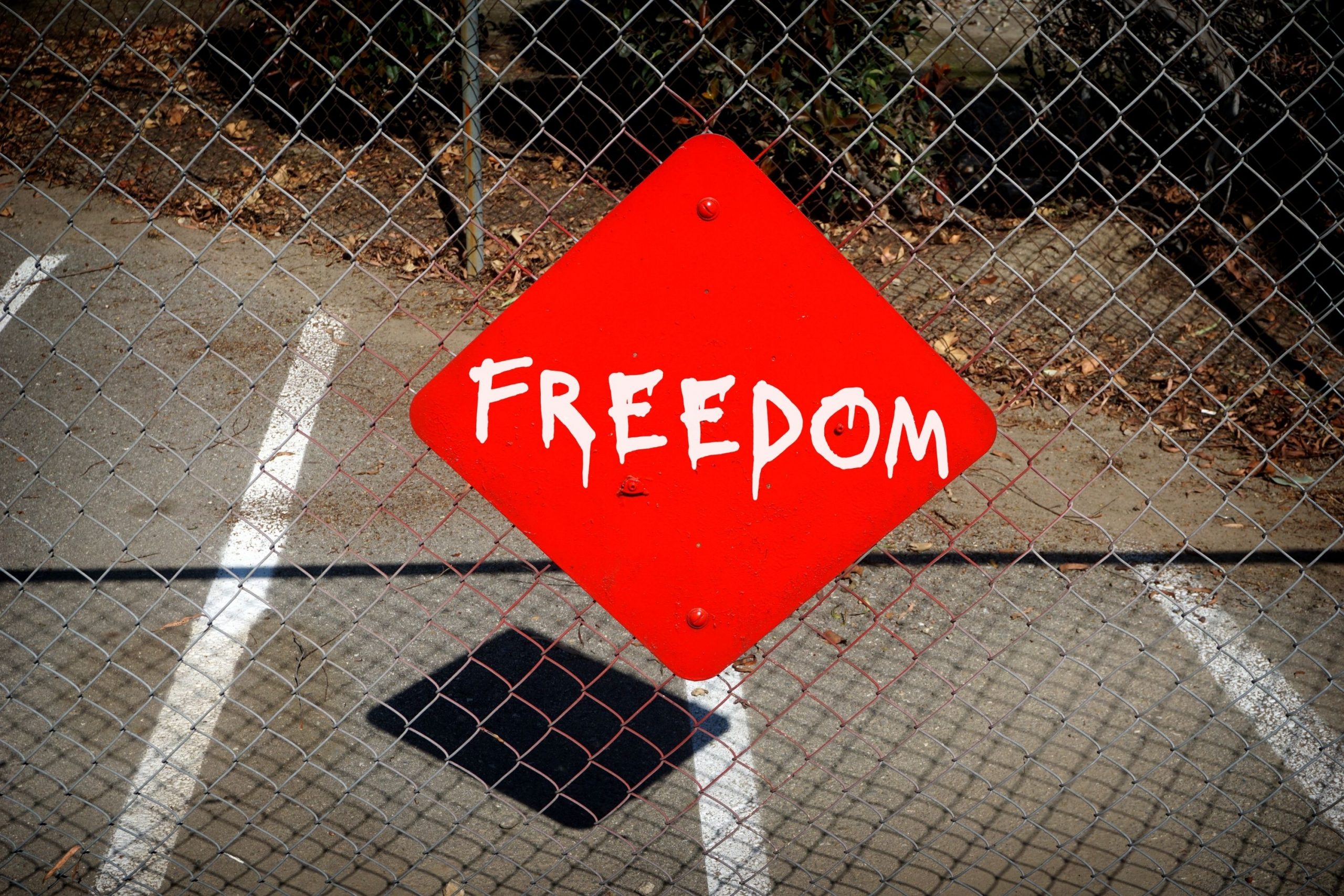 Guest post by Kaitlin Geiger-Bardswich,  Communications and Development Manager at Women’s Shelters Canada, which is based in Ottawa.

Originally published in the Ottawa Citizen.

A refrain we’re seeing from convoy participants and supporters is that this protest is ‘non-violent.’ That song and dance is all too familiar to the many women across the country who have experienced domestic abuse.

Since early February, residents of downtown Ottawa have been under siege from a “freedom convoy” of protesters who have been anything but peaceful. Yet a gaslighting refrain we’re seeing from convoy participants, supporters of the convoy, and even some media, is that this protest is “non-violent.”

This song and dance is all too familiar to the many women across the country who have experienced, or are currently experiencing, domestic violence. It is a blatant dismissal of the various ways violence and control can manifest.

Domestic violence is psychological torture, like the incessant honking and sleep deprivation residents of downtown Ottawa are currently experiencing.

Domestic violence is verbal abuse, like the yelling, spitting and racial slurs residents wearing masks are experiencing as they go about their day to day lives.

Domestic violence is financial abuse, like the workers at the Rideau Centre and other local businesses are experiencing as they go for days without a paycheque.

Domestic violence is threats and harassment, like the defecating in front of homes with Pride flags, the racial and misogynistic slurs hurled at women and racialized people, and the rocks thrown at paramedics.

Domestic violence is about inducing fear, like the waving of Confederate flags, swastikas, and imagery of nooses aimed at the prime minister.

Domestic violence is gaslighting, like the arguments that this protest is about freedom while simultaneously imprisoning residents of downtown Ottawa in their homes.

Domestic violence is about coercive control, like the residents with disabilities who can no longer access ParaTranspo or safely get groceries.

Like the actions of the convoy protesters, domestic violence is often dismissed by members of the general public and the police alike. We often hear the “well, what was she wearing?” refrain regarding victims of sexual or physical assault. The recent reports of police telling people to not wear masks to avoid harassment is an unsubtle analogy to this type of victim-blaming.

For women who have experienced intimate partner violence, the actions — or inactions — of the police towards the protesters are a reminder of how often they themselves are not believed, or feel that things need to get markedly worse before there will be any intervention. It is a reminder of the incredulity they’ve faced in family court when the rights of their abusers are brought up rather than their own rights to live free from violence. This comparison is not without merit: those who support women fleeing domestic violence are already expressing concern about the effects of the convoy on the women they serve.

Throughout the COVID-19 pandemic, there has been a growth in racism, support of the alt-right, and conspiracy theories that have driven much of the Freedom Convoy, and in violence against women. We’ve seen it in the Capitol Riot south of the border, the Nova Scotia massacre, and a horrific increase in domestic homicide. The Canadian Femicide Observatory just reported that there were 20 femicides in Canada in the first month of 2022. That is one death every 1.5 days. These are numbers we have never seen before.

Thank you to Kaitlin Geiger-Bardswich and the Ottawa Citizen for giving their permission to re-post this piece.

The original article can be found here.