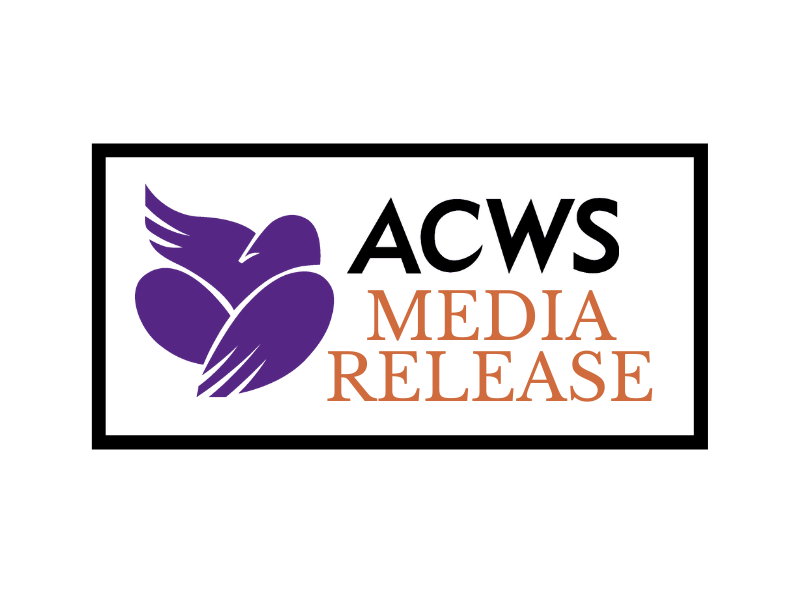 EDMONTON, ALBERTA – The Alberta Council of Women’s Shelters has released a new research report exploring the dynamics of violence against women in politics: “Lift Her Up: Power and Control Wheel for Women in Political Office.” This study was conducted over the course of four years, building on the evidence-based and survivor-informed approach of The Duluth Model of Power and Control and adapting their widely-used Power and Control Wheel to reflect the experiences of women in the political arena. The ACWS study and the resulting wheel have been approved by Domestic Abuse Intervention Programs (The Duluth model) for publication.

Lift Her Up began as a campaign launched by ACWS in 2016 to counter the negative rhetoric being directed at women in political office. Understanding the links between violence against women in the public sphere and domestic violence, ACWS’ members collectively saw an opportunity to encourage a more welcoming and supportive political discourse. On the eve of the Alberta municipal elections next week, the second iteration of the #LiftHerUp campaign is in full swing, and many candidates have committed to participating in non-violent discourse throughout the campaign.  There is still time for candidates to sign the commitment at: https://acws.ca/liftherup/.

Since its beginning as a campaign commitment, Lift Her Up has evolved into a broader initiative to remove gendered violence from political participation, which led to the creation of this new report and its associated Power and Control Wheel for Women in Political Office.

Jan Reimer, Executive Director of ACWS, said about the research process: “Building on what we learned in the 2017 Alberta municipal elections, ACWS examined the research, combed the news, and spoke directly with women who have participated in campaigns or currently hold political office to inform the project. These conversations revealed some troubling data about the violence and abuse experienced by women in politics. The women themselves always knew these things to be true, but we now have a way to visualize that experience and interpret it a part of the larger social issue of violence against women.”

Following the release of these findings, ACWS will embark on another stage of the project––developing an equity and accountability wheel, a positive spin, in partnership with organizations committed to supporting diversity in public office. This balancing wheel will help us understand the key elements in creating and supporting safe(r) spaces for women in politics.

Read “Lift Her Up: Power and Control Wheel for Women in Political Office.”

What is the Power and Control Wheel?

The original Power and Control Wheel, developed by Duluth in 1984, is a visual representation of the most common abusive behaviours that are experienced in some combination by most women in coercive controlling relationships. Physical violence is only one form of domestic violence; coercive control is characterized by the pattern of actions that an individual uses to intentionally control or dominate his intimate partner. The words “power and control” are in the center of the wheel, and they represent the abuser’s goal. He uses tactics that include threats, intimidation, and coercion to instill fear in his partner, and these behaviours are expressed as the spokes of the wheel. Physical and sexual violence holds it all together—this violence is the rim of the wheel.

What is the ACWS Power and Control Wheel for Women in Political Office?

The research conducted by ACWS has provided data to adapt the widely-used Duluth model Power and Control Wheel into a version that reflects the analogous experiences of women in politics. The tactics used by domestic abusers to exert power and control are strikingly similar to the types of violence faced by women who enter political spaces.

Why did ACWS conduct this research?

The ACWS is driven by the belief that the issues of violence and abuse are the responsibilities of the entire community including, legal, social and political structures, and in seeing violence against women in politics manifest explicitly in Alberta, we felt compelled to act to further our vision of a world free from violence and abuse.